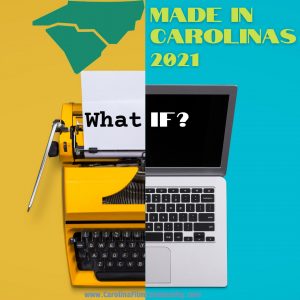 What If Bumbling Pirates Pillaged The Yacht Club Booty?

There’s Something Wrong With Officer Boyd

Filmmaker Of The Year Announcement

CFC’s biggest event of the year is, without a doubt, the “Made in Carolina’s”.